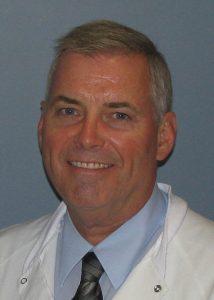 Dr. Evans received a Bachelor of Science degree in biology (with honors) from the University of California, Riverside. He then went on to receive his Doctor of Dental Surgery from the Georgetown University School of Dentistry. During his time at Georgetown, he received a Summer Research Fellowship for work in microbiology, was active on the dental school’s Curriculum Committee, and received an Oral Cancer Society’s Fellowship to the Memorial Sloan Kettering Cancer Center.

Dr. Evans treated patients in his Fallbrook office from 1984 to 2004 and in Murrieta until 2005. In 2005 he was asked to join a group practice with two excellent dentists, Dr. Peter Shaw and Dr. Mark Jankowski. He worked with them until he purchased Summit Dental of La Mesa in 2011. He was appointed to the UCLA School of Dentistry faculty in 1998 as a part-time faculty member.

Dr. Evans has a strong interest in treating sleep and TMJ disorders, and has opened San Diego Therapy for Sleep and TMJ Disorders. When his kids were younger he enjoyed coaching baseball, basketball and football. Despite their past record, Dr. Evans has been an avid fan of the San Diego Padres and Chargers. He is married to Patricia DeLong, a registered dental hygienist. They have a blended family of three daughters, two sons, one daughter-in-law, two sons-in-law and two grandsons. 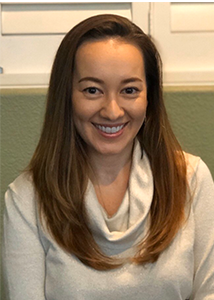 Dr. Christine Allen grew up in Baltimore, Maryland. She received her Bachelor of Science in mathematics from Johns Hopkins University and her Doctor of Dental Surgery degree from the University of Maryland Dental School. In dental school, she was a member of the Gamma Pi Delta Prosthodontic Honor Society and the Gorgas Odontological Honorary Society. She also participated in a dental externship at the Osaka University Graduate School of Dentistry in Japan. She then moved to San Diego to obtain advanced training through a general practice residency at the VA Hospital in La Jolla. She continues to stay up to date with the latest in dental technologies and developments by attending numerous continuing education courses so that she can provide the highest quality dental care for her patients.

Dr. Allen is an active member of the California Dental Association, the Academy of General Dentistry and the American Association of Women Dentists.

Dr. Allen enjoys spending time with her husband and two young children. In her spare time, she likes to exercise, cook and enjoy the outdoors. She is fluent in Japanese. 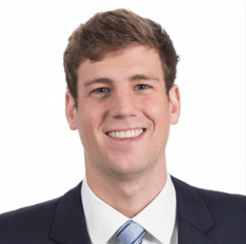 Dr. Dez received his Doctor of Dental Surgery from the University of Pacific, Arthur A. Dugoni School of Dentistry in San Francisco with honors. During dental school, he was selected into the advanced oral surgery and pediatric clinical programs. He was actively involved with local community outreach as well as dental mission trips to Guatemala, the Philippines and Mexico.

Dr. Dez went on to complete his advanced training through a general practice residency at the VA Hospital in La Jolla. He has a strong interest in implants, interdisciplinary dentistry and dental forensics. Dr. Dez ensures he provides the best care possible to patients by attending a variety of continuing education courses.

While in college, Dr. Dez was an NCAA All-American athlete and helped lead the Cal swim team to an NCAA Division I title in 2014. Dr. Dez went on to win the 2016 Canadian Olympic Trials in the 200-meter backstroke, missing Canada’s 2016 Olympic games qualifying time by just 0.09 seconds.

Outside of dentistry, Dr. Dez enjoys community outreach, ocean swims, surfing, traveling and is a superfan of the reality show Survivor. He is fluent in French. 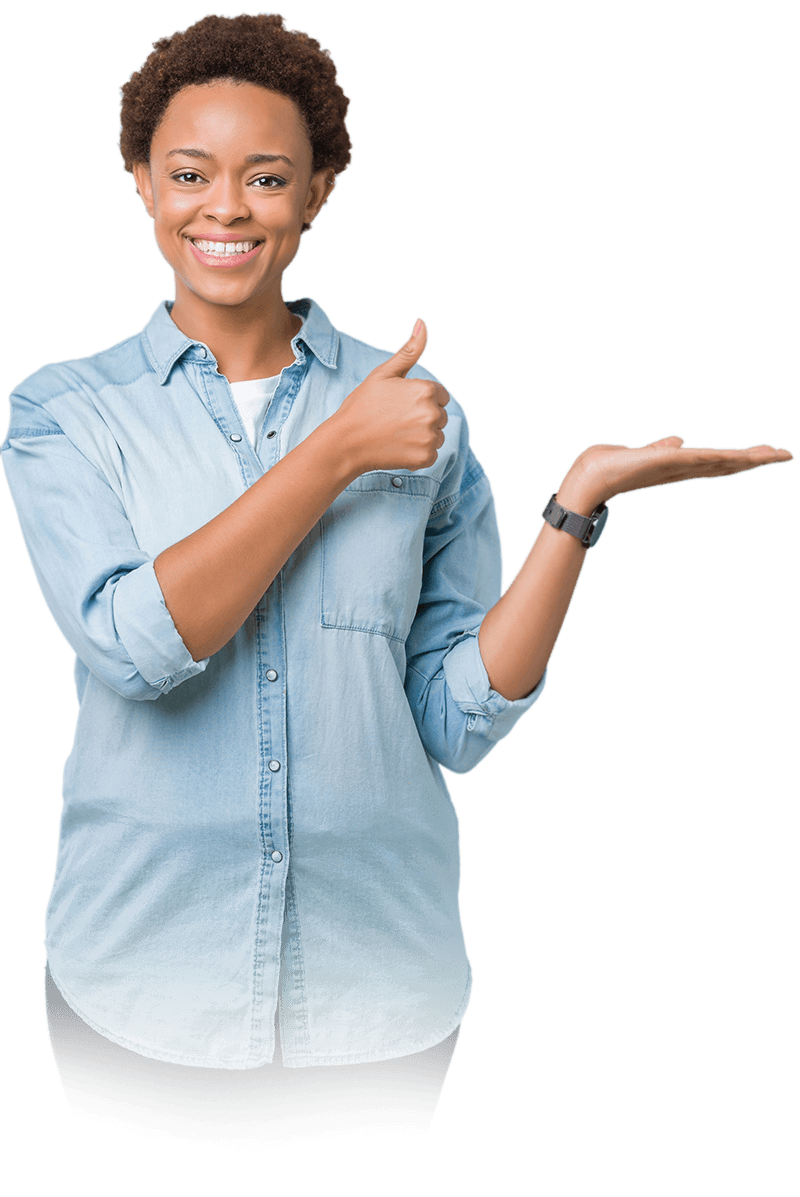